Football Player Brandon Brooks Comes Out About His Anxiety

Football Player Brandon Brooks Comes Out About His Anxiety

There is still a stigma towards anxiety. People can be ashamed to talk about having anxiety because they may find it a sign of weakness or feel like people will find this too common a problem to take seriously. Philadelphia Eagles guard, Brandon Brooks, decided to break the silence on February 1st about his own anxiety that he has been facing for years.

In 2016, Brooks signed a five year $40 million contract with the Philadelphia Eagles. This further intensified his anxiety as he would always put pressure on himself to give a great athletic performance. Before the NFC Championship game against the Minnesota Vikings, Brooks threw up before the game started. He missed two games last season and four games in his career. He would wake up every morning at four or five a.m. being violently ill and staying that way all day. The first game he missed was The Eagles vs. The Green Bay Packers last November where he was so sick that he went to the hospital and returned for the next game. Then, he missed the Washington Redskins game and another two games when he was playing for the Houston Texans.

Brooks admitted several days after the Redskins game that he had anxiety. He currently sees a psychologist once a week and has not missed a single game since last year. Brooks has gotten support from people like Jason Peters, Kenjon Barner, Chris Maragos, Lane Johnson, and Zach Ertz. This caused tight end Trey Burton to have the courage to come out about his anxiety as well which he said he has had since graduating college with his mind racing. Right tackle Johnson also admitted his anxiety while he was in Oklahoma and during his rookie year with the Eagles.

Brooks also said there was another group of people he encountered who did not support him acknowledging his anxiety and how he wished it was taken just as seriously as a physical injury. Brooks received letters, cards, and messages on social media who told him they identified with his anxiety and thanked him for telling his story. Brooks has said what helps him through his anxiety is learning to accept failure and to have fun playing football. By talking about his experience, Brooks has helped erase the stigma of anxiety and hopefully future athletes will not be ashamed to talk about their anxiety as well. 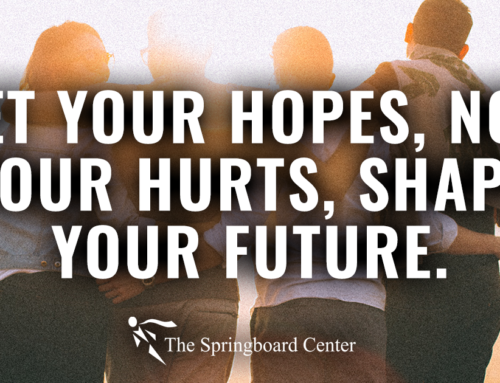 28 Recovery Quotes That Will Brighten Your Day 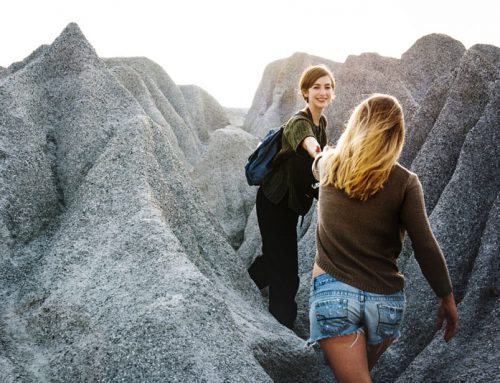