A PUBLIC SERVICE ANNOUNCEMENT FROM THE SPRINGBOARD CENTER

The Springboard Center is warning West Texas parents and educators that teen deaths from fentanyl have tripled nationwide in two years, according to a report by the nonprofit Families Against Fentanyl. This correlates with recent activity in the Permian Basin and is exacerbated by fentanyl traces being found mixed in with drugs like marijuana, cocaine, pills, and others.

“The opioid crisis in America is right here in West Texas,” says Dr. Mark Alexander, Executive Director at Springboard, “It threatens not just adults but our kids. It’s in our schools. We need to be prepared.”

With overdoses on the rise, many are calling for schools to have a supply of a specific opioid-overdose-fighting drug called naloxone. The drug counteracts the effects of an overdose, preventing further damage before paramedics arrive to render aid.

“It’s a safe, effective drug that can save lives. Schools have the choice of having it on hand, just in case,” Dr. Alexander explained. “When it’s life and death, and it’s your child, I think most parents would agree it should be available.”

Fentanyl is a fast-acting, potent, drug that’s more addictive than other opioids on the market. It’s easy and cheap to manufacture. Overdosing from fentanyl can lead to irreversible damage within seconds, death within minutes.

It is currently unknown how many schools nationwide carry naloxone for emergencies. Only seven states – Washington, Oregon, Arizona, Tennessee, Maryland, Rhode Island, and Connecticut, require schools to have a supply.

The Springboard Center urges parents to reach out to their child’s school district to start the conversation about carrying the potentially life-saving drug. The Family Resiliency Center of Odessa is supplying, to schools who request naloxone, both training and proper use, as well as the vials themselves.

According to the Centers for Disease Control and Prevention, 1,365 teens ages 13 to 19 died from fentanyl overdoses in the year ending in May 2021.

ALCOHOL AND DRUG TREATMENT FOR THE PERMIAN BASIN AND BEYOND

The Springboard Center is the premier addiction treatment center serving the Permian Basin area of Texas. We provide top-quality treatment for adults struggling with addiction to alcohol and drugs.

We know how important drug and alcohol treatment is to you. That’s why we offer comprehensive programs designed to meet your needs and help you begin the journey to wellness and recovery. When you need treatment for drug and alcohol addiction, go no further than Springboard. 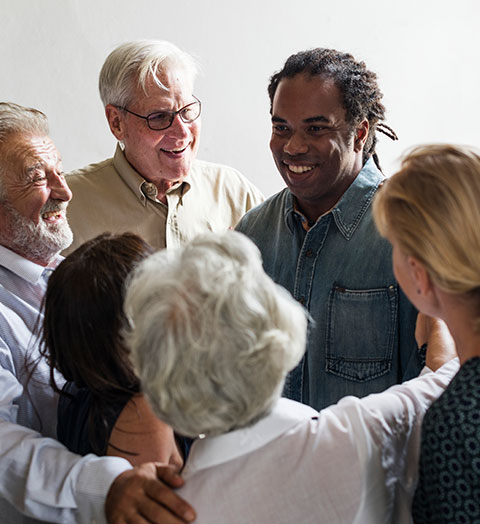 OUR COMMITMENT TO DIGNITY AND RESPECT

At The Springboard Center, you are a person before you are a client. We believe in basic human dignity and respect, which means we are committed to treating you with compassion and integrity while you heal. We know you are more than your addiction, and we aim to help you restore your health through first restoring your courage and confidence. Our warm and caring staff work to provide a safe, nurturing environment where you have the opportunity find hope in recovery.

To ensure that your story is heard and your needs are met, every client at Springboard is assigned a counselor and a recovery coach to guide them through the 12-step program. We want to focus on the external motivations that brought you to recovery — family, crime or illness — and work with you to turn them into internal motivations that will keep you sober for the rest of your life. 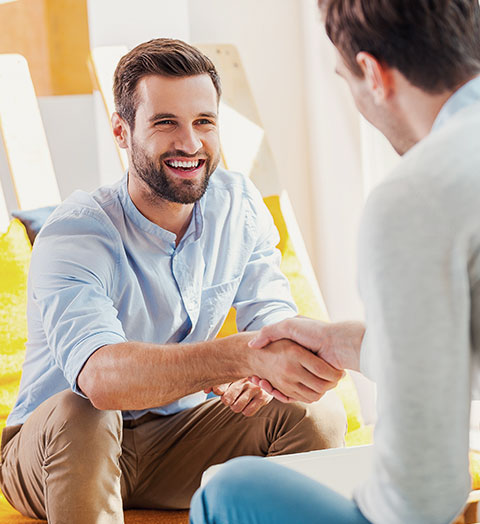