Ecstasy, also called “e,” “x,” MDMA or “molly,” is a hallucinogenic drug whose sensory effects make it a popular choice for parties and concerts. The chemical compound was first created in 1912, though it did not gain popularity for medical or recreational uses until the 1970s. It was briefly used in experimental psychotherapy but was made illegal when its potential for addiction and abuse was found to outweigh its possible medical uses.

Ecstasy is sold in the form of pills, powders or crystals. Many people who use ecstasy believe they are purchasing pure MDMA, the synthetic chemical compound that results in the desired psychedelic high. However, pure MDMA is rare and difficult to produce. The majority of MDMA available on the drug market is usually diluted with fillers, combined with a more common amphetamine, or, very dangerously, a different substance entirely — typically a blend of cheaper compounds with stimulant effects, sometimes called “bath salts.” The popularity of ecstasy among young people — most users are under the age of 25 — combined with the health risks of buying impure MDMA makes this drug particularly dangerous, especially in the face of overuse and addiction.

EFFECTS OF ECSTASY ADDICTION ON THE BRAIN AND BODY

There is some popular dissent over whether ecstasy is in fact addictive. Since people who abuse ecstasy often use it at a much slower rate than other drugs (the average user takes MDMA less than once per week), some people argue that it is not as dangerous as other stimulants like cocaine or methamphetamine. However, this is simply not true. Much like these other drugs, continued use of ecstasy causes long-term changes to your brain chemistry. And, the physical effects of abusing ecstasy can be lethal, particularly if you end up taking impure MDMA by mistake — it is associated with a high heart rate to the point of cardiac arrest, severe dehydration and exhaustion.

An ecstasy high is mostly produced by an overabundance of a chemical called serotonin in the brain. Serotonin is a neurotransmitter, a substance that your brain cells use to communicate with each other. Serotonin, in particular, is used when your brain needs to regulate moods, emotions, sleep patterns and perception — extra serotonin throws these functions out of balance, which results in the euphoric and sensory high associated with ecstasy. Research shows that the change is significant enough to permanently alter your brain’s ability to produce and process serotonin if you take MDMA repeatedly. This change in brain chemistry is partially responsible for the drug’s potential for addiction — if you lose the ability to maintain a balance of neurotransmitters like serotonin on your own, you can become dependent on MDMA to help your brain feel “normal” again. 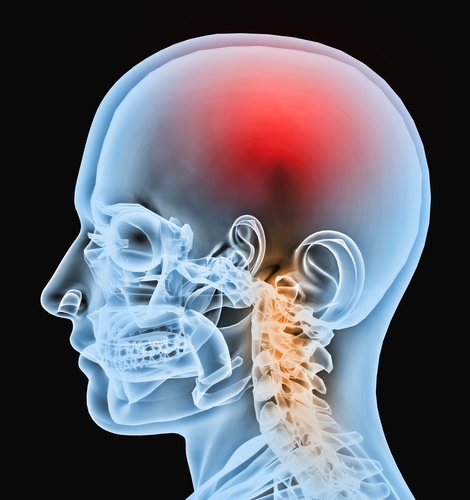 If you are addicted to ecstasy, you will likely experience bouts of depression, anxiety, irritability, sleeplessness or memory loss in between highs. These effects are due to your brain struggling to produce and retain serotonin and other neurotransmitters whose normal levels have been disrupted by overuse of MDMA. These effects can persist for quite some time into recovery, even after detox. It can be difficult to navigate these lingering feelings without the help of addiction treatment professionals who can guide you through your mental as well as physical recovery. At The Springboard Center in Midland, TX, we know that achieving recovery without relapse is possible when you and your treatment team create a plan that works for you. We offer a variety of programs that can be tailored to fit your needs, including:

These programs are intended to fit your schedule and your lifestyle to ensure that you are getting the type of treatment you need, when you need it. Our highly-qualified staff is prepared to guide you through all aspects of your recovery — both mind and body — and beyond.

Springboard is proud to be the premier addiction treatment center for the Permian Basin region of Texas, New Mexico and Oklahoma. We treat men and women over the age of 18 for addiction to drugs and alcohol, and we can offer medically-assisted detox at our facility and in partnership with local healthcare centers. If you or your loved one is struggling with addiction, contact us to find out if our programs are right for you. Call us today at our office in Midland, TX 432-620-0255 to learn more about the resources available to you during your recovery.

You can speed up the admissions process by submitting your pre-admissions screening online.